This course has been authored by a team at University of Southampton: 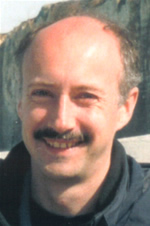 Professor David Martin began his long-standing interest in GIS and health care with a PhD in the late 1980s concerned with development of a mapping system for a local health authority in the days before any dedicated GIS journals and ArcInfo was one of many new kids on the block. He has been involved in numerous socioeconomic GIS applications and is currently the Director of the UK Economic and Social Research Council’s Census Programme. David is the Southampton director of the online MSc in GIS and one of the content authors for ‘GIS for Health Care Management’. He can be contacted at D.J.Martin@soton.ac.uk 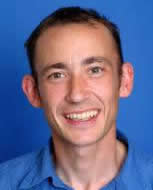 Since 1994, Jim has had research interests in health and GIS in Southern Africa. Jim’s current interests involve waterborne disease and health in Southern Africa and he has previously worked with data from Zimbabwe’s national nutritional information system. Aside from his overseas research interests, Jim has also used GIS to look at patterns of primary care provision in the UK, particularly under the new Quality and Outcomes Framework (QOF). Jim is currently a lecturer in GIS with University of Southampton.

From 2000 to 2003 Richard worked as a tutor and tutor manager at the Open University UK in the area of IT and web science. A former lecturer in Earth Sciences he now works as a learning technologist and is responsible for constructing the website for this course.