Emma has written about an exciting discovery that she made in week two.

Thank-you to Emma for telling us all about her find.

During the second week of the excavations the archaeologists also got to experience the Basing House tunnel. Halfway down the tunnel I spotted a round object and picked it up. Once I observed it, it was revealed to be representing an Elizabethan coin. However after discussion with Jude Jones and Alan Turton, it was decided to be a replica that must have been dropped down the tunnel. 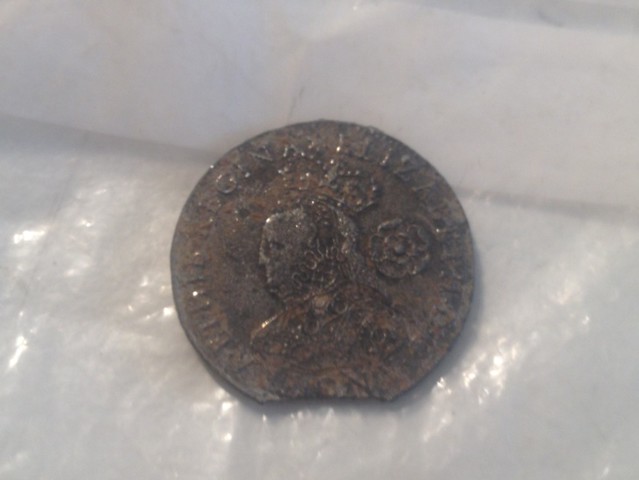 Photo by Emma showing the front of the coin. 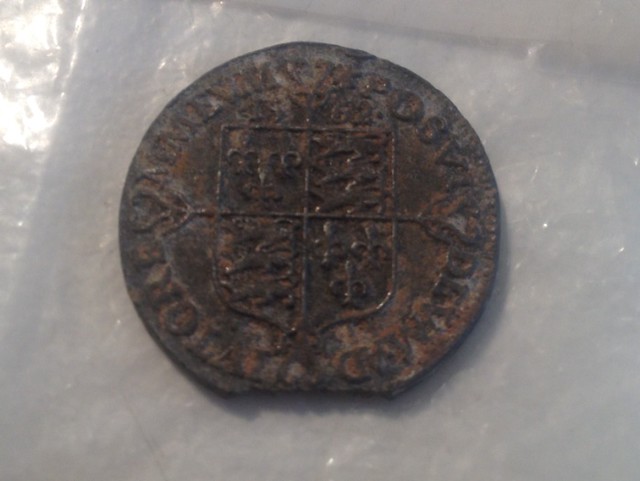 Photo by Emma showing the back of the coin.

In deciding it was a replica, we went to compare the coin with those that are sold in the visitor centre at Basing House (as shown in the photograph [photographed by Chris Elmer] and there are a few differences. 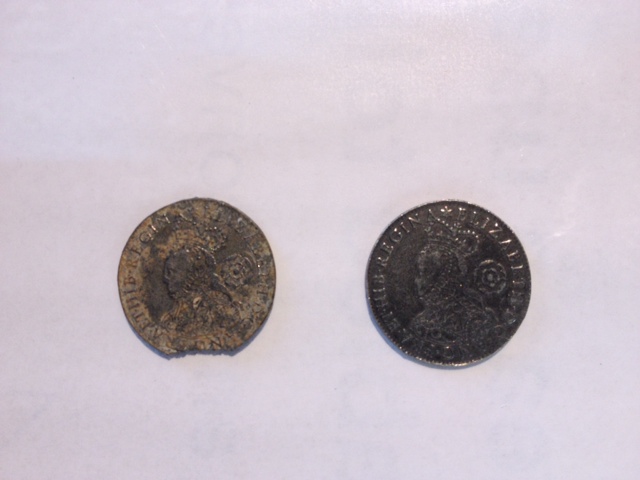 Photo by Chris Elmer of the coin available to buy in the Visitor Centre compared to the coin found on site by Emma.