In 2011 the Chinese filmmaker Jia Zhangke produced an internet-based series of advertisements titled Words of a Journey (2011) for the whiskey manufacturer Johnnie Walker. In these advertisements, the figure of the entrepreneur is prominent.

In the series, the interviewees narrate stories of success through adversity, and stress their determination, independence and self-improvement. These advertisements focus on the positive aspects of economic reforms rather than its failures, which are examined at length in many of Jia’s other works, such as Still Life (2006) and A Touch of Sin (2013). Words of a Journey emphasises that economic liberalism has brought the freedom to follow one’s dreams and gain personal fulfillment through work, and thus promotes neoliberalism in order to solve the problems of neoliberalism. The entrepreneur figure is therefore championed as one who can alleviate the negative effects of economic reforms (such as the growing gap between the rich and the poor), but, unlike its earlier Maoist worker-peasant-soldier predecessors who worked together to build the socialist state, the entrepreneur is not a socialist figure but a capitalist one, who uses neoliberal notions of independence and self-sufficiency to solve these problems. In this shift, the responsibilities of the state have been lessened; instead, capitalism has been evoked to solve the problems of capitalism, which positions the individual as being responsible for solving social problems and contributing to the overall good.

The entrepreneurs are being advanced as inspirational and moralistic models, and that their platitudes emphasise success through independence, hard work, and sacrifice, thus celebrating China’s neoliberalism. Such declarations confirm the morality of their actions, and also connect to the history of moral discourses surrounding the Chinese class figures, by producing a new neoliberal model class figure for the Reform era ‘with Chinese characteristics’. Their narratives not only convey individual success stories, but are part of larger discourses that are currently being promoted in China, including the concept of suzhi (quality / self-improvement) and ‘Harmonious Society’.

If you want to read more about the entrepreneur in Jia Zhangke’s advertisements, and how I connect this to the ideal of the ‘Chinese Dream’ that has been advanced by the Chinese government, which advocates that everyone is benefiting from Reform, you can read it here and here. 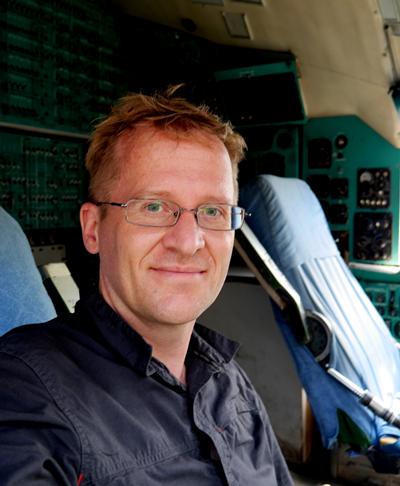 Corey is a Lecturer in Film at the University of Southampton. His areas of research include Chinese visual culture and film phenomenology.