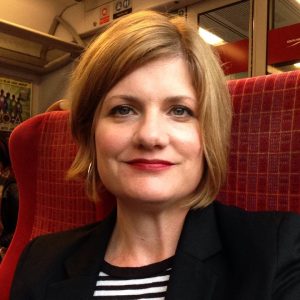 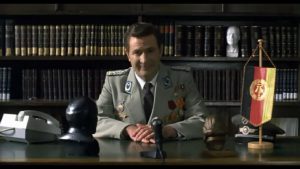 Wolfgang Becker’s film Goodbye, Lenin (2003) portrays a tragicomic story of an East German family mirroring the historical changes after the fall of Berlin Wall. The hero Alex fabricates an elaborate fantasy of pre-fall-of-the-Wall life for his mother who suffers with amnesia, since her fragile heart cannot get excited by the drastic social change. Alex’s …