If the people who study elections are to be believed the UK Independence Party may take a second parliamentary seat in the Rochester by-election on 20th November. Mark Reckless, the UKIP candidate has made much in his campaign of the need to ‘get a grip’ on migration into the UK and has perpetuated ideas that migrant workers are a drain on the British economy and welfare state. A report in the Independent quoted Nigel Farage, the UKIP leader and MEP as saying that Britain was the “cheap labour economy of the European Union” as a result of “uncontrolled” levels of migration.

Against this recent research analyses by Professor Christian Dustmann and Dr Tommaso Frattini from UCL’s Centre for Research and Analysis of Migration show that skilled migrant workers from the EU have boosted the British economy by some £20bn over the past decade. This reflects earlier research conducted by Pauline Leonard and Derek McGhee of the Work Futures Research Centre, University of Southampton which revealed the economic benefits brought by EU migrants from the Accession States to the Solent Region.

So what is the truth about migrant workers in the UK – are they a drain or a gain?

We know from data provided by the Office for National Statistics that there have been recent rises in migration into the UK, and that much of this has come in the form of people from the recession-hit European countries Spain, Portugal, Italy and Greece, and Poland. Net migration from the EU has reportedly reached its highest level since 1964.  (The Guardian, Thursday 27 February 2014)

But are these people really “all on benefits” and “taking British jobs” ?

Uncertainty and change in work, economy and society are core issues for us here at the WFRC and so these debates and questions about migrant workers fall clearly within our remit. Earlier this year we learnt about the TUC’s campaign, begun in the South West, which attempted to stand up to the ‘tidal wave of hysteria’ about migration and provide information to bridge the gap between public perception around these issues and the reality. Inspired by their ‘Truth, Lies & Migrants’ campaign we decided to convene our own panel of experts to look at interdisciplinary research, policy and evidence about migration, population patterns and employment in the UK. This idea has grown into a half day symposium on the theme of ‘Migrant Work Futures’ to be held on Tuesday 25th November at Westgate Hall, Southampton. We are delighted to have a stellar line up of academics who are researching and contributing to debates on migration and work who will speak alongside representatives from the Trade Union Congress. We will hear evidence and perspectives from Political Science, Geography and Social Science, learn about the TUC campaign, and, we hope, have a contribution from a local MEP. But most of all we will have a lively and informed debate about Migrant Work Futures based on scholarship and science rather than hyperbole and tabloid headlines.

This event is free but prior booking is required:

We look forward to seeing you on 25th November. 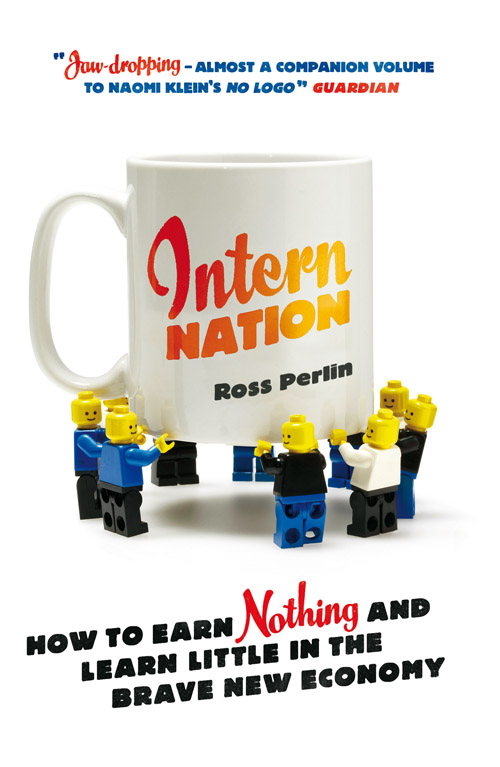 Amongst all the fuss about the recent Great British Class Survey (GBCS), a collaboration between social scientists Professor Mike Savage and Professor Fiona Devine of LSE and University of Manchester, and the BBC was the interesting observation that the group at the bottom of the social class structure are what the survey’s authors call  the “precariat” (or precarious proletariat). This group – the most deprived of the lot –  makes up 15% of the population, its members earn just £8,000 after tax, have average savings of £800, and are extremely unlikely to go on to higher education. Elsewhere Guy Standing has argued that what he labelled as the precariat is the “new dangerous class” while some others on the left have argued that “We are all the precariat”.

In the Work Futures Research Centre we were interested in the GBCS and the debate surrounding it because of what it told us about workers, different forms of capital and the enduring relationships between work and class. We were especially intrigued by the concept and delineation of precariat particularly the idea that these workers might be on limited, short term or zero hour contracts, those who experience maximum job insecurity.

Working as researchers in academia we are all too aware of the job insecurity of our own profession (in 2010/11 HESA data showed that 68.9% of research staff were on fixed term contracts, continually chasing new research jobs and experiencing redundancy and disruption). But we are also aware of research and commentary that suggests that a rise in freelancing work and especially the ‘micro-gig’ is a new way of working that is welcomed by employers and some employees.

Are these micro-giggers also the precariat?

On one hand, short term work or freelancing offers freedoms – to manage time and work life balance – on the other these ‘gigs’ often come with lower pay, reduced benefits (no sick or maternity pay or leave entitlement) and produce what look like very precarious working lives.

employment mode for professionals such as laywers and skilled technical workers. Reportedly, gig working is the major shift in working patterns of this century. This new mode of work even has its own nomenclature – this is the ‘Freelance Nation’ and ‘Generation flux’ and has spawned various websites (http://fiverr.com and www.elance.com) devoted to supporting ‘gig’ working.  In addition it appears that more of these new freelancers are women which we might expect as women often cluster in part time employment, but some writers suggest that this represents a rebalancing of work – that women have an answer to austerity and the economic ‘mancession’.

What does all this mean for Work Futures?  I’m not sure. Clearly we are living in very interesting, changing times.  There are issues here – about class, casualization, gender and employment.  All things that matter to those of us interested in the future of work.