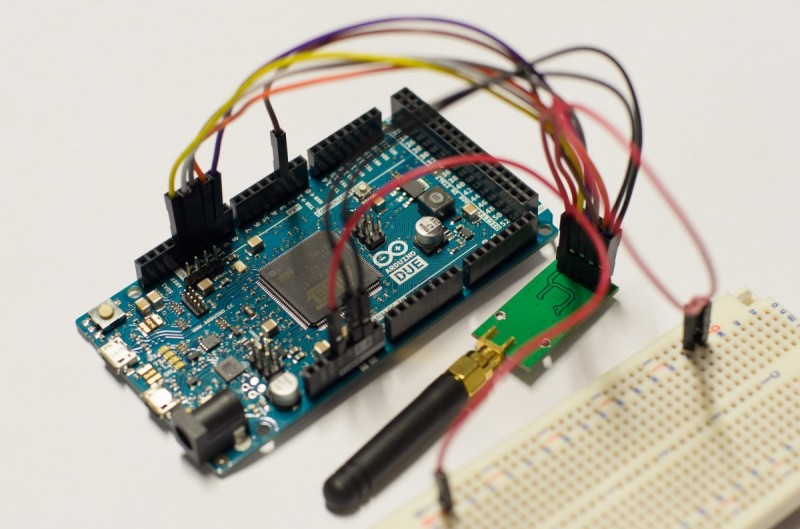 The transceivers used are part of the TI CC1XXX series because of their low power consumption, they have been flown on previous CubeSat missions and also a receiving “sniff” mode that allows the chip to woken from sleep by telecommand. The subsystem has 2 chips on board to offer redundancy in the event of failure.

After successfully breadboarding a prototype the telecommunications subsystem has been tested using a software defined radio (SDR). It is hoped that amateurs will be able to use SDRs to listen to the satellite while it is in orbit. This would greatly increase the ground coverage of the satellite allowing the project to downlink more data over the lifetime of the spacecraft. Demonstrating the operation of the subsystem using an SDR