The people involved in the UoS3 come from different backgrounds and organisations.  Currently those involved includes:

The project is under the Astronautics Research Group in the University and is overseen by Dr Adrian Tatnall with help from Aleksander Lidtke and Clemens Rumpf, both PhD students.

In addition to this two Masters level Group Design Projects – one from the Faculty of Engineering and Environment (FEE) and one from the School of Electronics and Computer Science (ECS) – comprising of a total of 15 students are working on the design of the spacecraft.  The Southampton University Space Flight Society (SUSF) are also involved, designing, building and maintaining the University of Southampton Ground Station.

Spacecraft are commonly broken down into several different areas depending on their function, known as subsystems.  These can split into the space segment and the ground segment.  The ground segment includes in the groundstation to communicate with and downlink payload data from the spacecraft.  The space segment is typically broken down into the following subsystems. 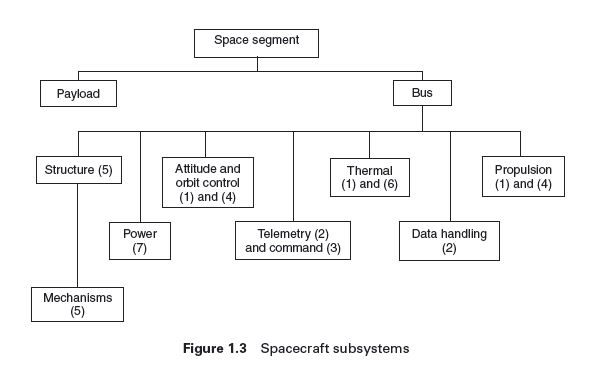 The different groups involved have different responsibilities and focus on different sections and subsystems of the spacecraft design.

You can find out more about each team by following the links in the menu.