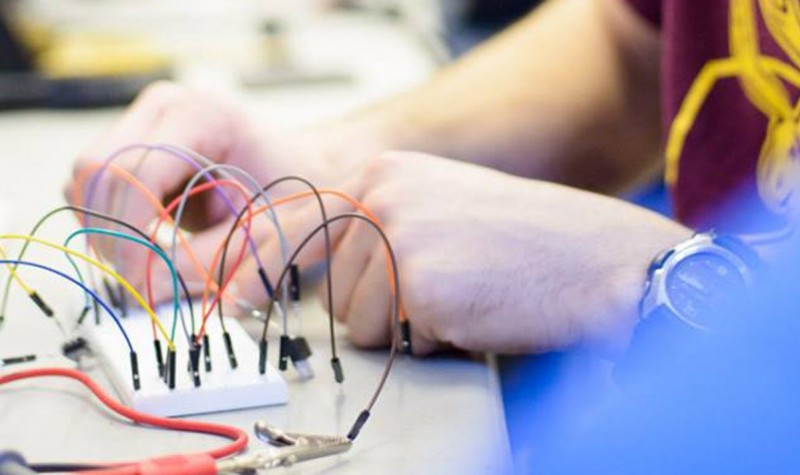 The power system raised power from five body mounted solar panels (all side but nadir facing). Energy will be stored in a 10,000 mAh battery.

Initial progress has been made, including some breadboarding, however, currently progress is at the early stages. Initial testing and breadboarding of the power subsystem

The power system is designed to provide both 5 V and 3.3 V to the other subsystems. The dual voltage requirement is due to the camera payload requiring 5 V while the majority of the other electronics require a 3.3 V bus.