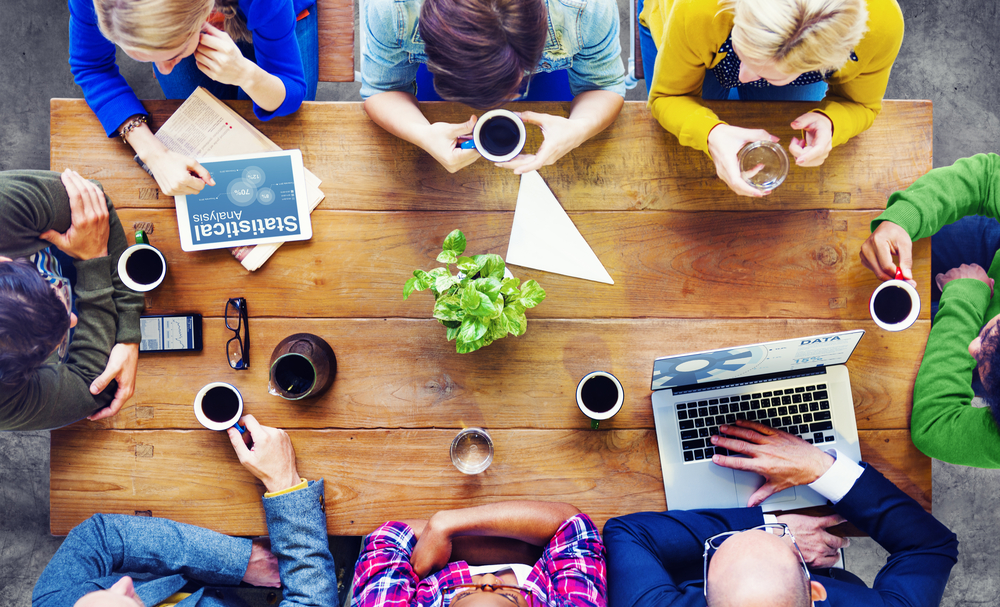 Signing up for a basic account gives you access to upload 2D images and label these with a series of hotspots.  Each hotspot can link to an image or weblink as well as a text description. 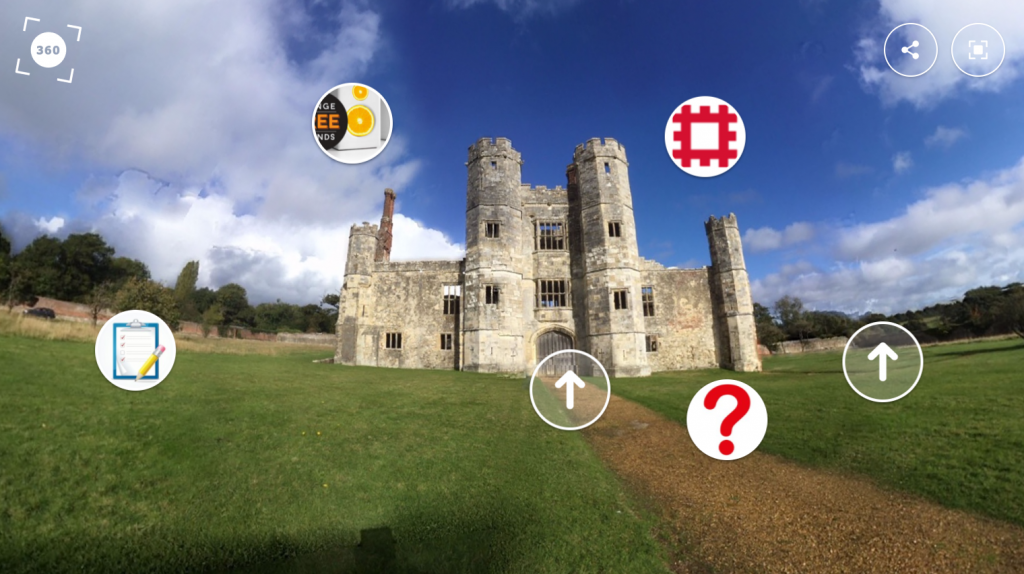 Going a step further, Sarah showed some examples of 360° images, with different pictures at a single location linked and labelled to provide a virtual tour.  Sarah’s blog post explaining how she created a tour of the university’s Valley Gardens is here and a further example is Sarah’s Titchfield Abbey tour here.

To capture a 360° image, it’s possible to use an app like Occipital’s 360 Panorama.  As you film your image, the app guides you through filling a grid to ensure you’ve captured every angle. It’s then possible to save the image as a jpeg in order to upload it to Thinglink.  If you have access to a 360° camera, that would be another option.

360° images on Thinglink need to have a 2:1 aspect ratio (so the width is double the height).  The saved 360° image may need resizing to fit this specification – this can be done simply in a programme like Paint, or Photoshop could be used for more detailed editing.

Once the image is uploaded to Thinglink, hotspots can be added including embedded media such as video or maps, as well as combinations of images, audio, text and weblinks (see Thinglink help for further details).

It is also possible to link a series of 360 images, and set up arrow hotspots to transition from one image to another, further building the virtual environment as in Sarah’s examples.

Settings allow the finished resource to be made public or unlisted, and embed code is available so that it can be added within Blackboard, for instance.

We talked about possible uses for these in education, for instance to familiarise students with a new learning space, ask them to identify hazards in a particular environment, or get them to create their own examples to capture key information from a field trip. Along with Sarah’s, some further examples are included here.

If you would like to be added to the eCoffee group in Thinglink so that you (or your students) can access Premium features such as creating 360° images, then please contact either of us via university email.  At present, this option will be available until the end of the summer. 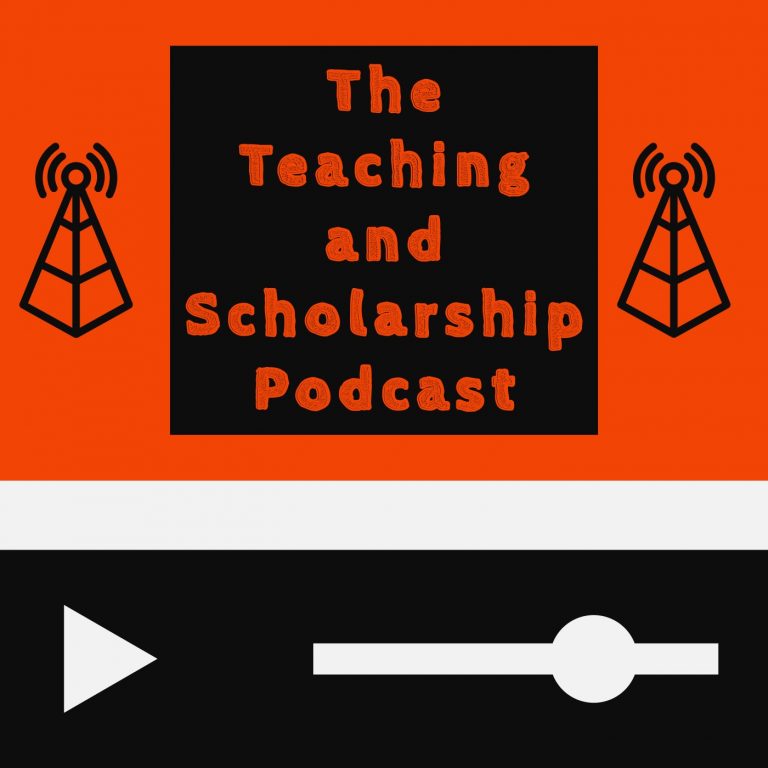