THE FINAL REPORT FOR THIS EVENT CAN BE FOUND HERE

The University of Southampton is delighted to host the Society for Latin American Studies (SLAS) for its annual conference on 22-23 March 2018 at the University’s Winchester campus.

The SLAS was founded in 1964 and is one of the leading Latin American studies organizations in the world. Annual conferences regularly gather scholars and students from the UK and abroad.

The theme of the 2018 SLAS Conference is:

Latin American Studies Around the World

Around the world the field of Latin American Studies has undergone significant changes over the last 50 years. These changes have responded to dramatic transformations in the constitution of the objects and subjects of research. National security and international development strategies still shape the field in many places, although global designs are also evident. Indeed, the themes of the recent and upcoming Latin American Studies Association (LASA) meetings (2017 and 2018) reflect this trend. In the UK, the field is still shaped by national interests and horizons. There is, for example, a marked institutional trend to house area studies in cultural and language studies departments. At the same time, shifting research performance demands and funding priorities have contributed to a decline of area studies (see ILAS 2014 Report) with, perhaps unsurprisingly, Latin American Studies fairing the worst.

The UK situation contrasts notably with that of the US, much of Europe and indeed Latin America, where Latin American Studies Centres are normally independent of language and cultural studies departments, and where greater disciplinary diversity is often evident, particularly in the social, historical, economic and natural sciences. At the same time, global research networks and publishing now routinely trespass national and regional institutional conventions and borders, creating a fluid situation that often contrasts with local or national arrangements. More recently, interest in Latin American Studies has been institutionalised in Japan, China, India, South Africa, and elsewhere. In what ways are these initiatives shaping the contours of the global field?

We look forward to your participation in this event. 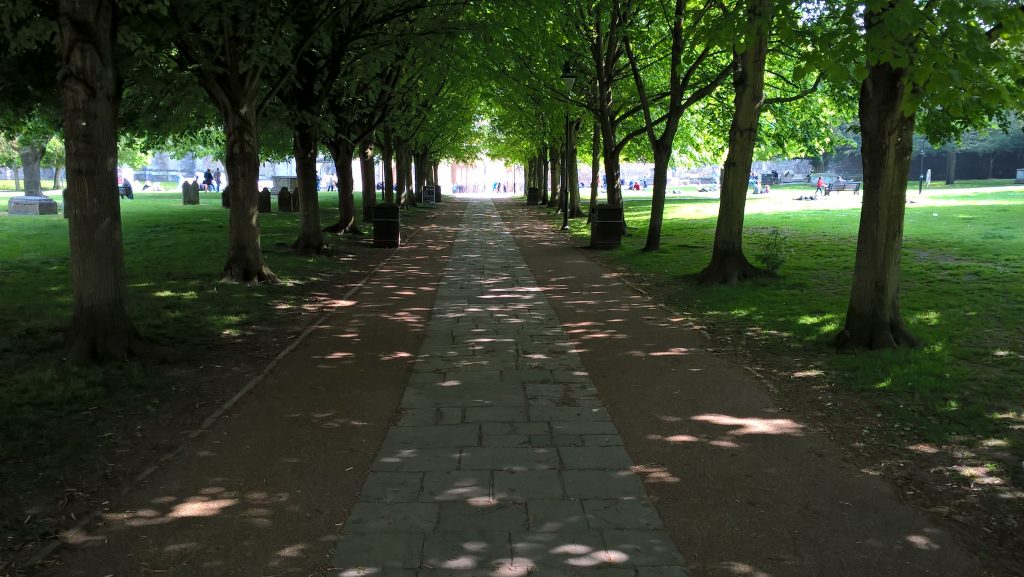 Alley way towards the Winchester Cathedral