Southampton Pride 2017 took place on Saturday 26 August. In its second year, the event joined organisations across the city to demonstrate their support for LGBT+ equality, diversity and inclusivity.

The family friendly event took place at Guildhall Square, with live music across two stages, entertainment, a craft fair and the parade. At twice the size of last year, Southampton Pride was considered a complete success and attended by several thousand people, some travelling over 200 miles to be there on the day.

“The atmosphere at Southampton Pride was incredible. With so many smiling faces and a relaxed party vibe, the city came alive with colour. We helped turn Southampton into a safe, inclusive place for families and pets, where every person showed respect and care for each other, and where you could be yourself”

This article has been reproduced from Southampton Connects.

Below is a selection of images from the day. 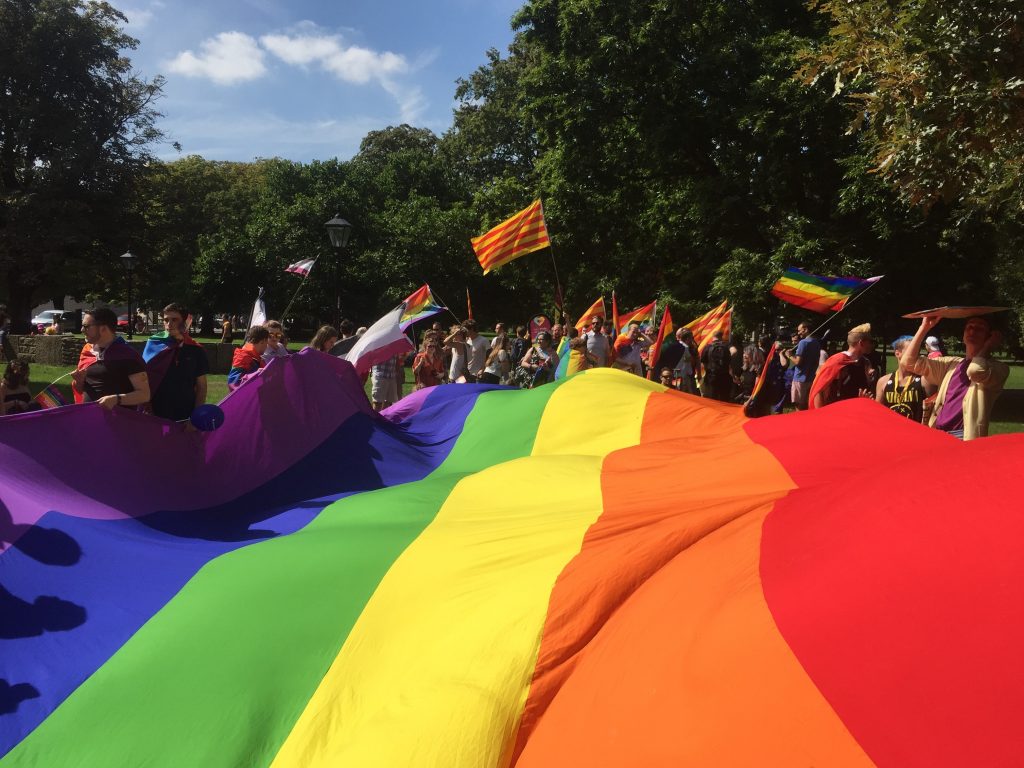 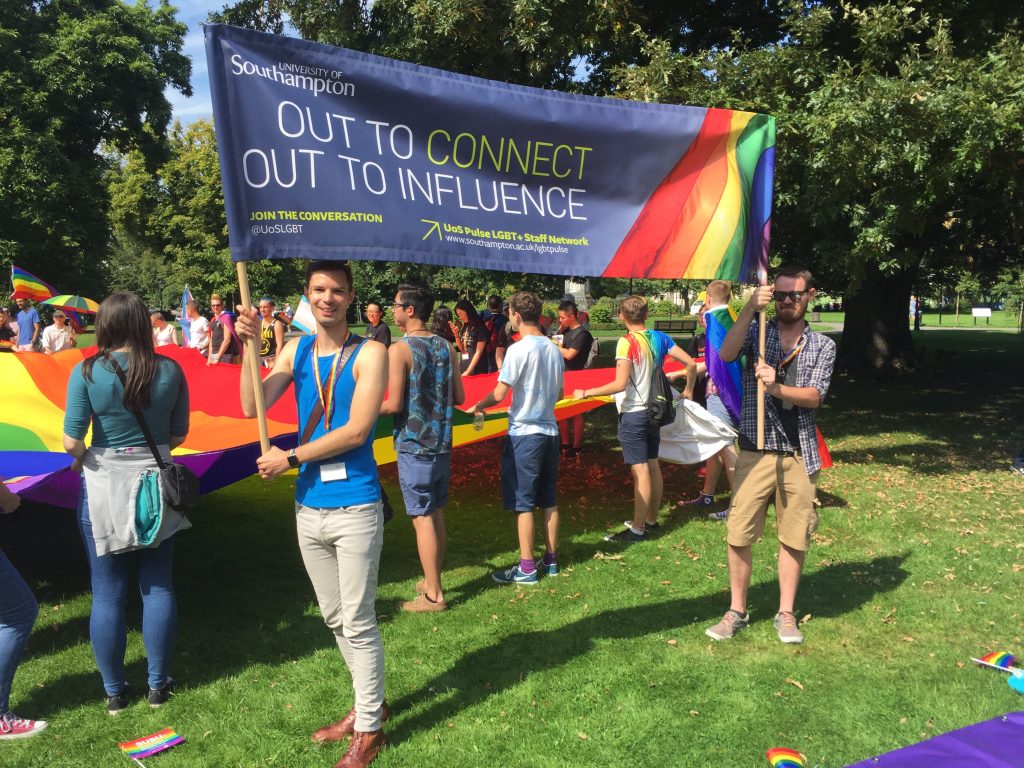 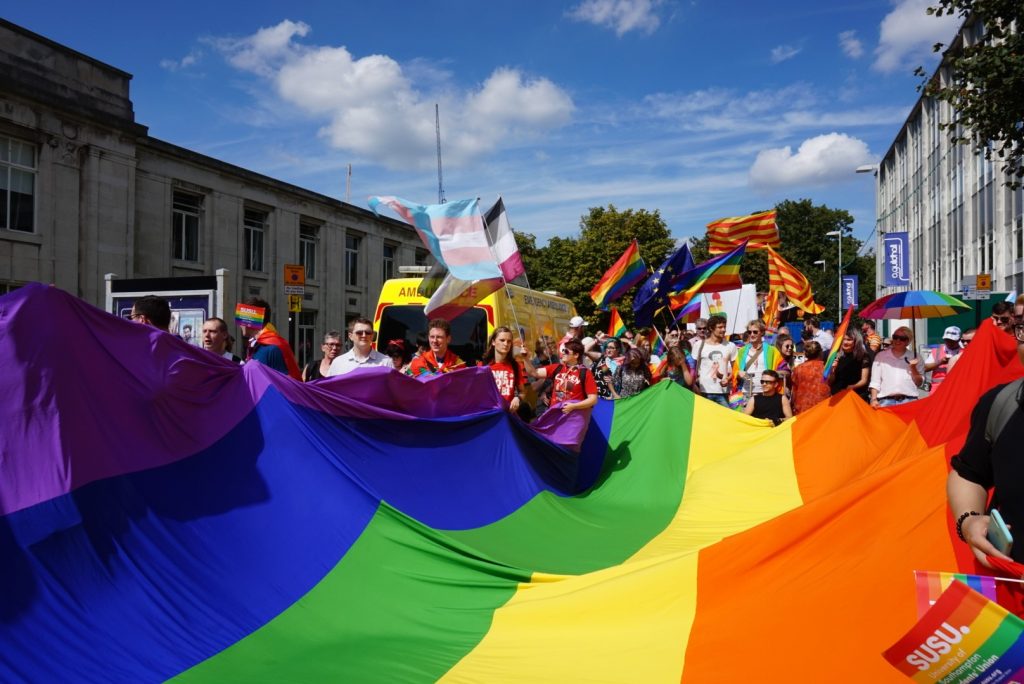 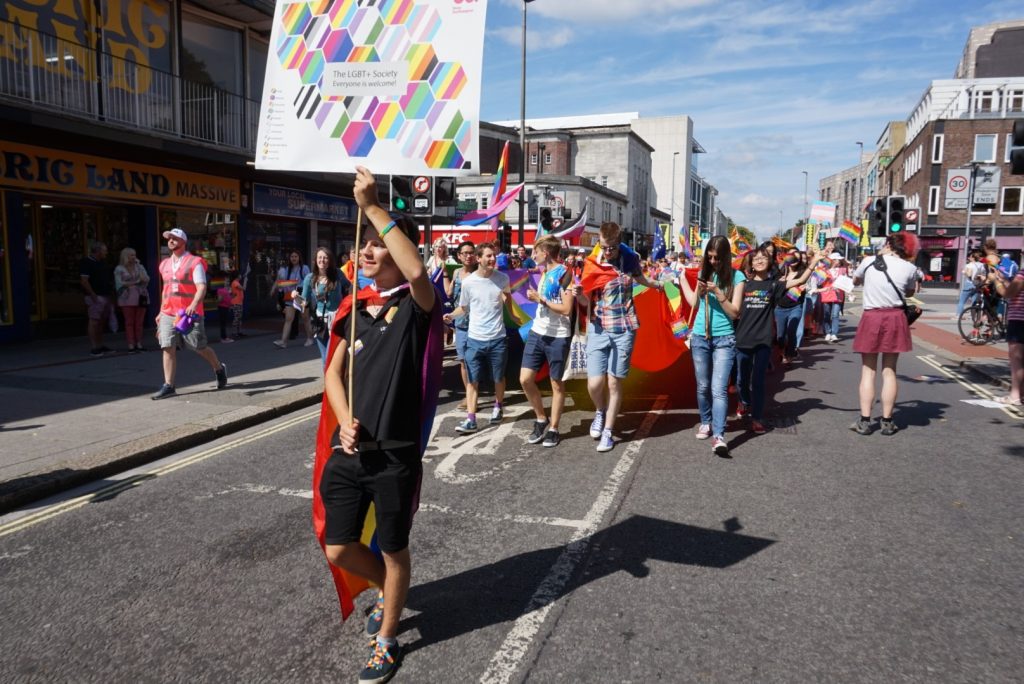 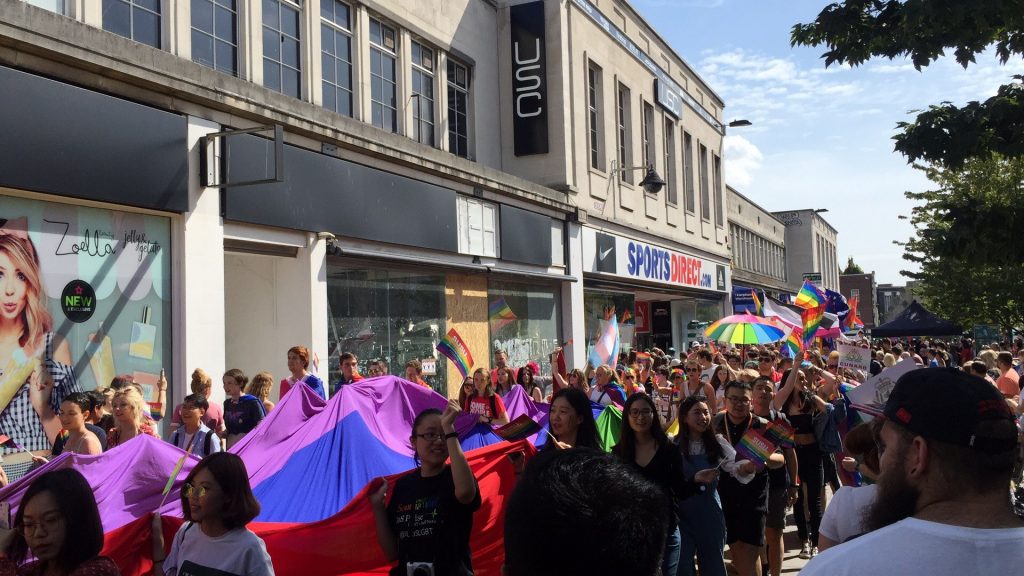