On Friday the 26th of October the Web Science Institute had the pleasure of welcoming Liam Maxwell, National Technology Adviser for the UK government for a lecture and discussion on technological possibilities. 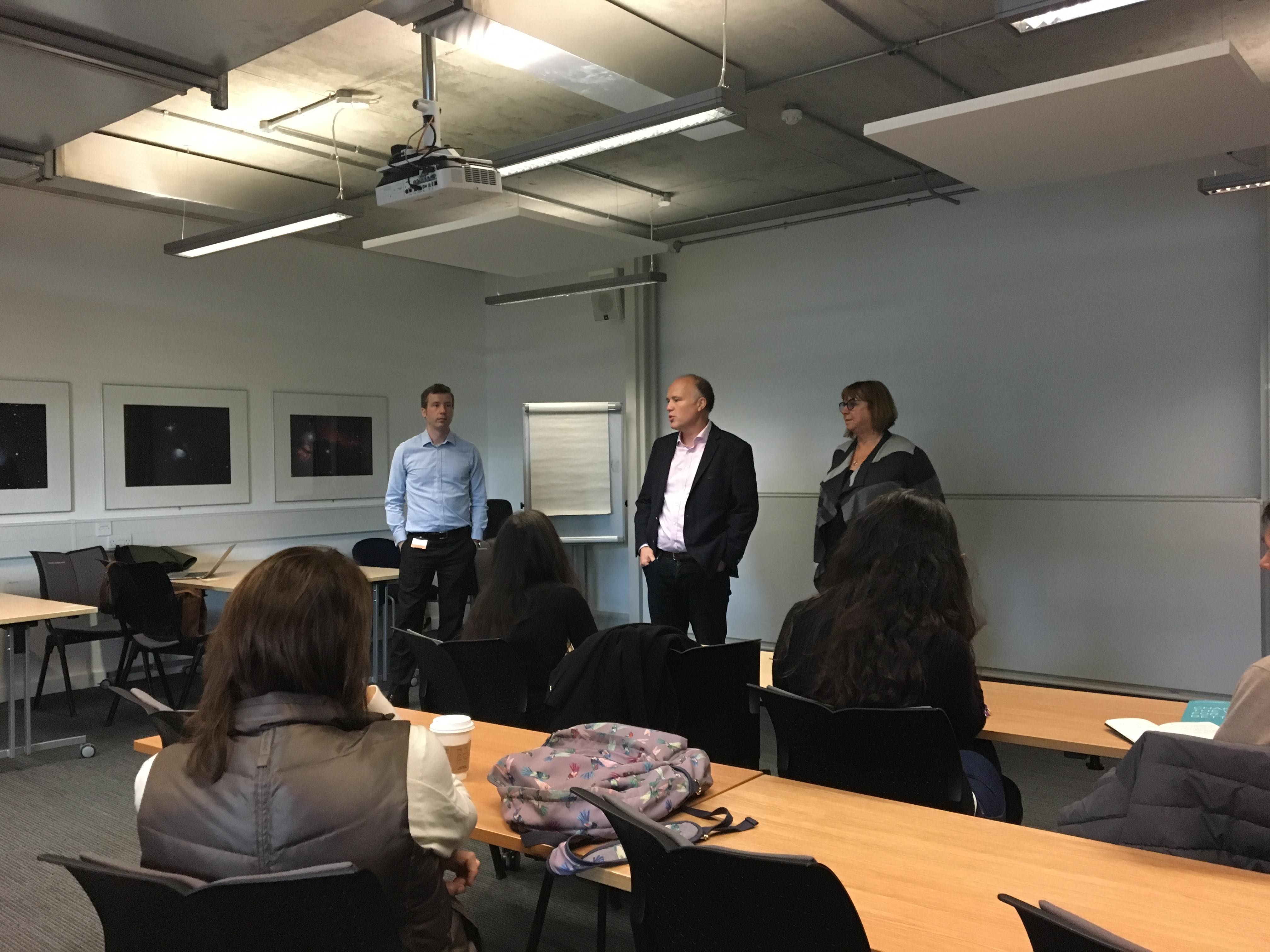 Liam initiated the discussion by pointing at the students in the audience stating that the research undertaken by the Web Science Institute is very important, especially on governmental issues. The need for multidisciplinary research is certain to benefit technological discoveries because there is a need to conduct research through more than just an engineering level. Especially when it comes to machine learning and collection of information.

Liam explained how they, in the government, managed to introduce and change some of the government’s initiatives such as commit to open standards and open source data, enabling the sharing of data, incorporating open markets and also acquiring better software.

Our speaker also gave some examples of previous work that he did over the years and how he enabled technological evolution through the different organisations he worked with. Also what where the some of the best and worst aspects of his work emphasising on one of the bad ones he had which involving the OS Master Map project, a highly detailed source of Great Britain’s geography that a lot of organisations could benefit from. However due to its restrictive layer that is not for all possible and it seems a shame given the possibilities it can provide. 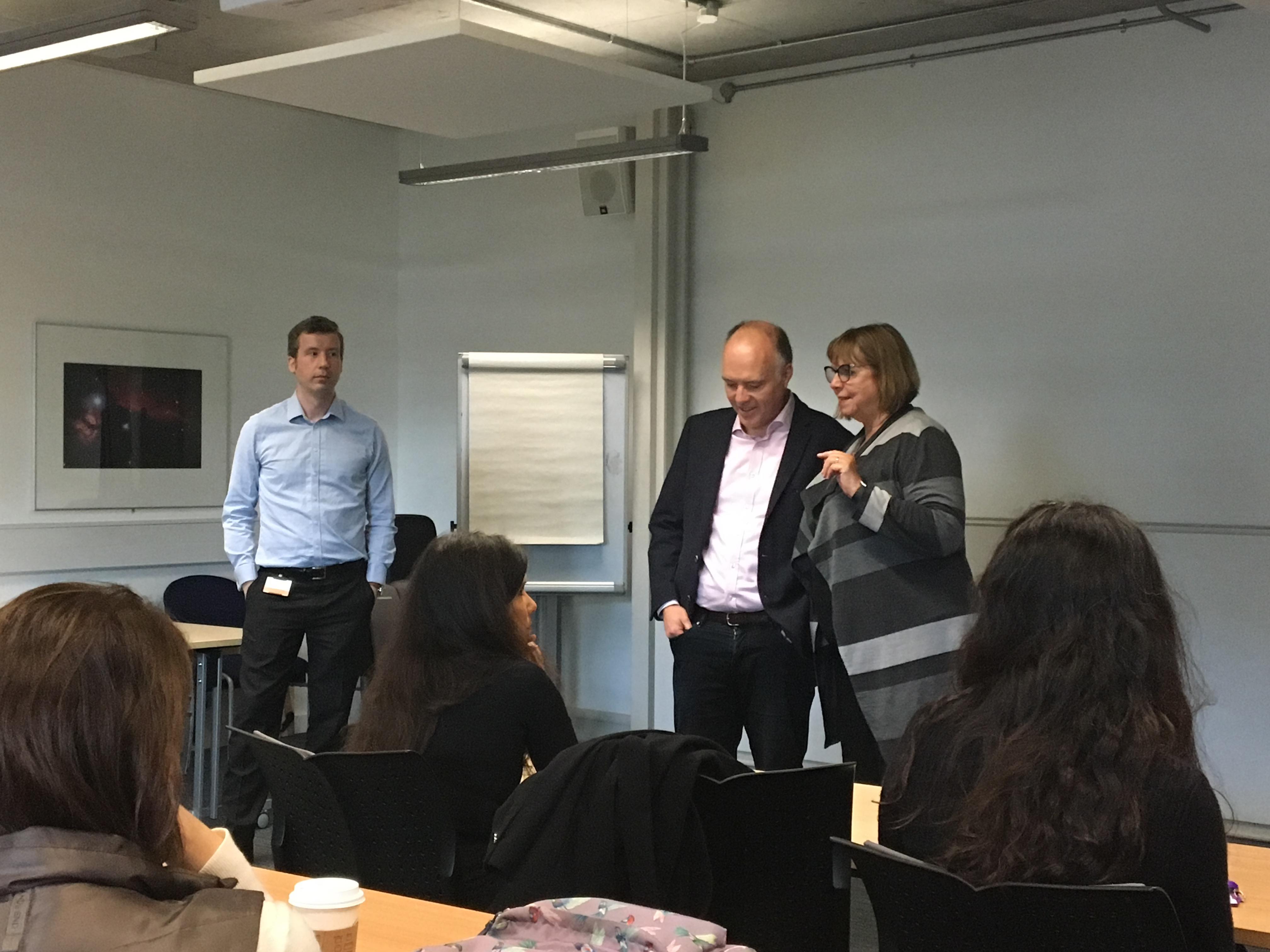 The lecture ended with some questions from the audience which involved issues such as the concern of people not understanding what they can do with technology to improve their work, the government’s place in quantum computing and the recent effect of the GDPR. Liam followed with the answers by saying that they personally engaged in projects that would inform people and help them understand what they can do; the government needs to assess and learn on issues of quantum computing because the capability is low and that the GDPR regulations system is in order, was well received and has had no major issues. 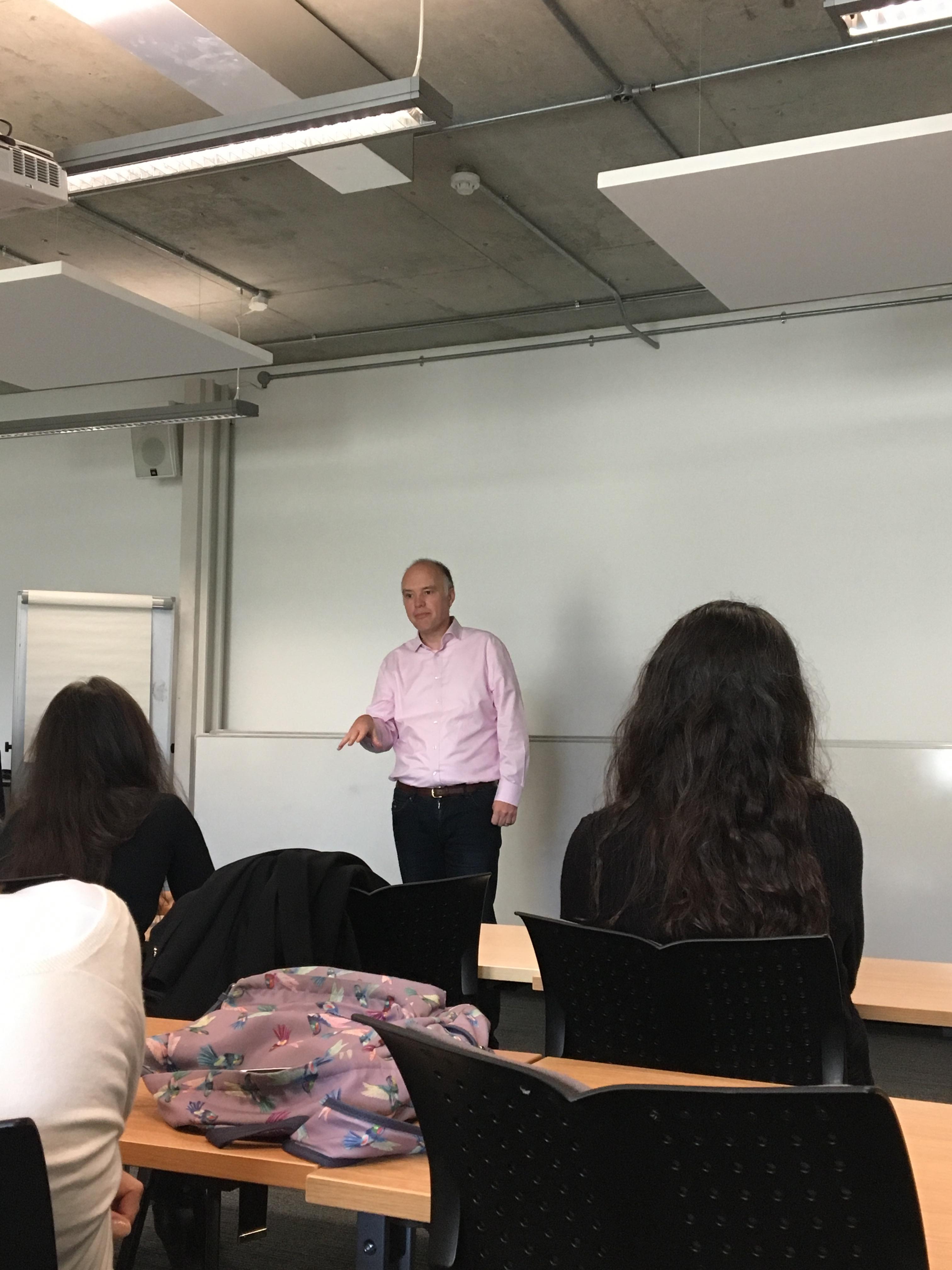 The speaker wanted his final words to be a reminder that the work of students in the Web Science Institute and CDT is very helpful to the government and governmental positions.

Liam Maxwell, the UK Government’s National Technology Adviser, is visiting the University on 26 October.  Liam’s role is to create the conditions to make the UK the best place for business to invest in technology and to ensure the civil service can make the best use of emerging technologies to deliver effective digital government.  He is also a Visiting Professor in ECS.