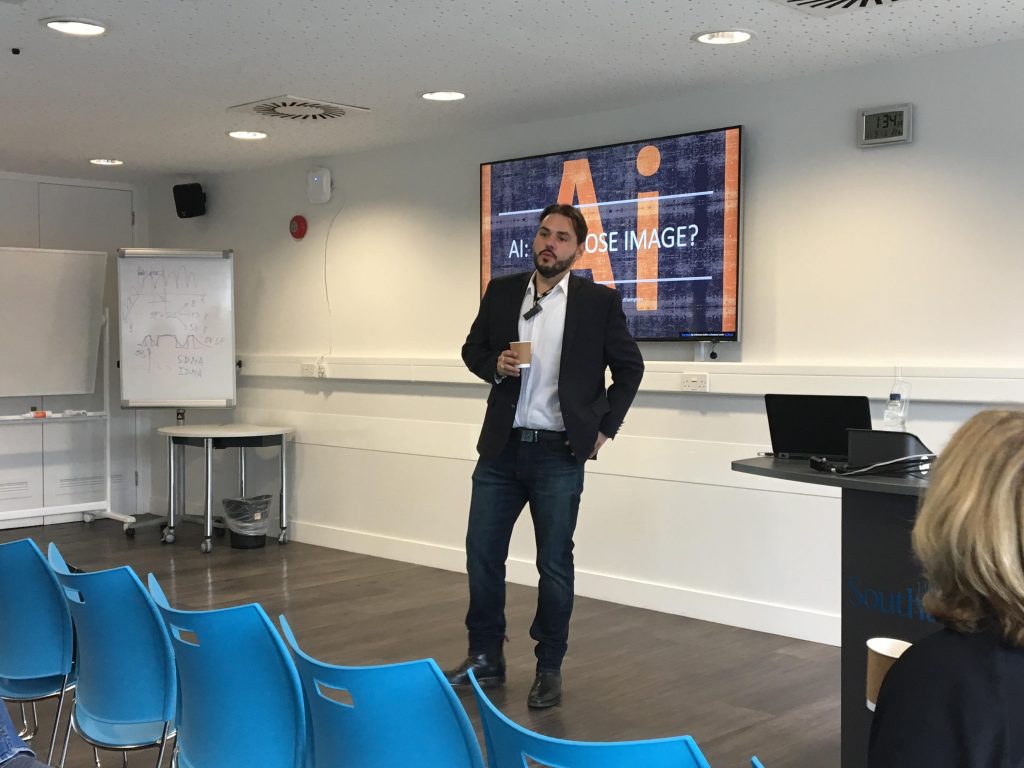 On Tuesday the 11th of September the US Managing Partner of Innomine Group, George Tilesch, visited the Web Science Institute to give a seminar on Artificial Inteligence revolution.

The discussion started with an introduction to his work and what he will discuss in the seminar. Those included the sense of AI into a broad domain and some examples of where AI went well in history. Some of his early influences with developing an interest in AI were: a book by Stanislaw Lem called The Cyberiad and a role playing game called PARANOIA. 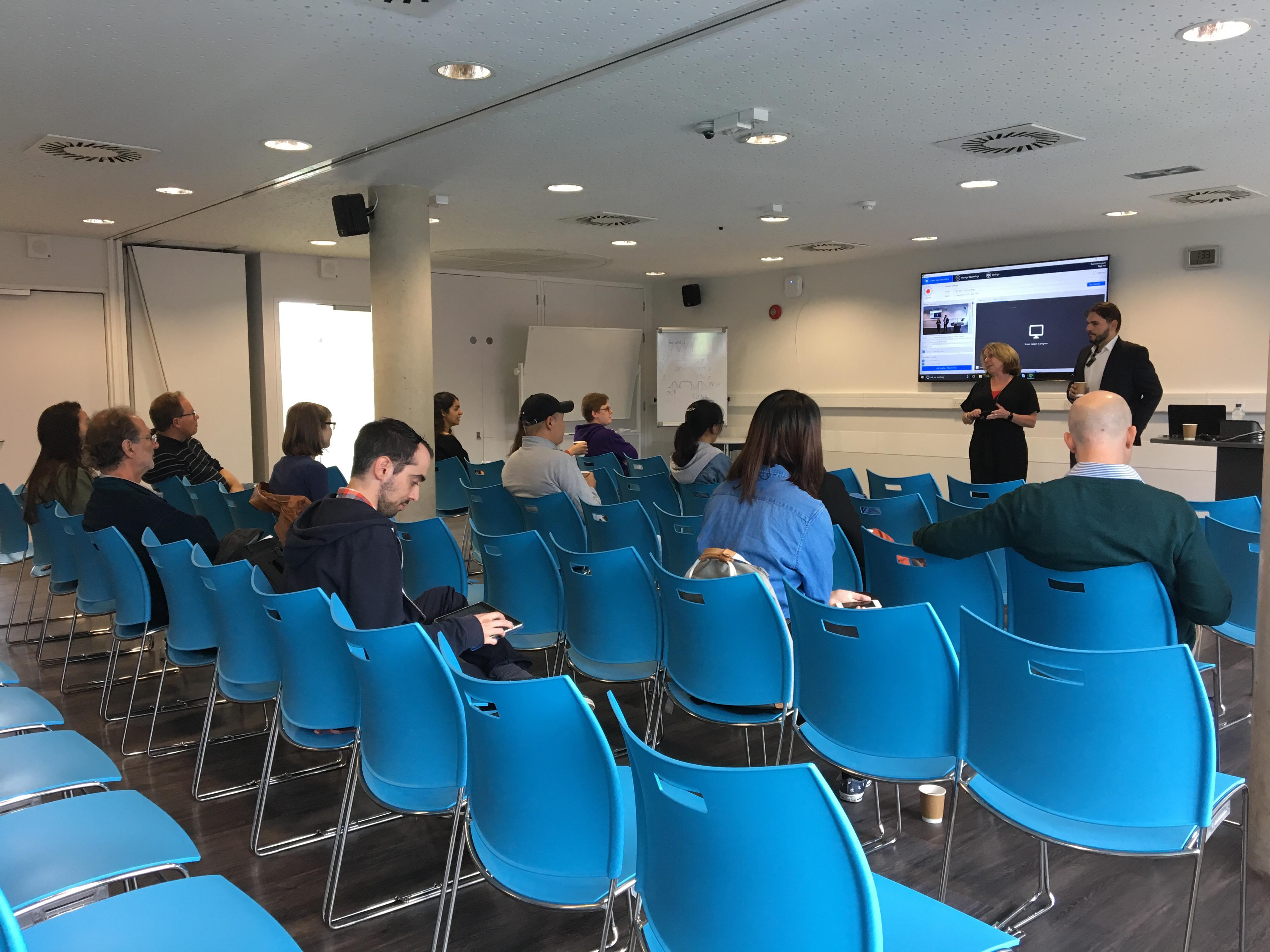 Nations are already investing in AI projects and it is pointed that by 2025 the industrial amount will be around 60 billion dollars and by 2020 around 17 millions robots will have been developed. There is a global race of AI that concerns States, Startup organisations, Non profit organisations and people that invest in AI corporations. All the aforementioned are building their foundations on AI and base their work on AI fundamentals. Examples include the states of US, and China whose investments hold 66% and over 66% respectively in AI.

Today’s AI trends include topics that are not limited to Computer Vision, Natural Language Processing, Neural Networks, Autonomous systems and Robotic Process Automation. While AI offers many benefits it is not to be dismissed that it bears challenges and fears which Mr Tilesch has attempted to demonstrate with a framework he created and which included: human bias, people value, trust, data and identity. In addition he mentioned about human supervision and the notion of responsibility in AI error. In other words who is to be blamed when an AI error occurs? 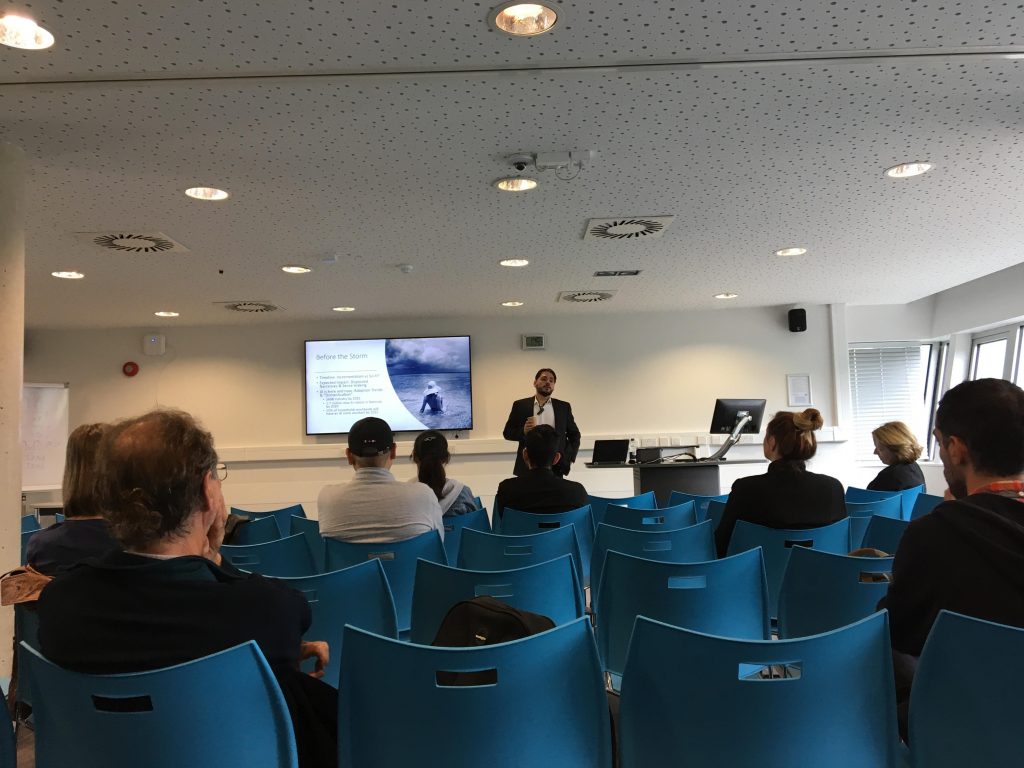 He then proceeded the discussion by stating that a major AI topic is the machine replacing human in jobs when already the work of six workers can be replaced by one machine and minimise an organisation’s wages. Finally he mentioned about the future of AI and how some people believe that AI is to be worshipped like a god. A church in fact exists in Silicon Valley that represents the future of AI.

In terms of what the future holds for AI, Mr Tilesch mentioned that there is a need for empowered structures, new models for innovation stewards, consciousness for humanity and machine, a new core, mental resilience, new collaboration tools and cross disciplines as the new norm. 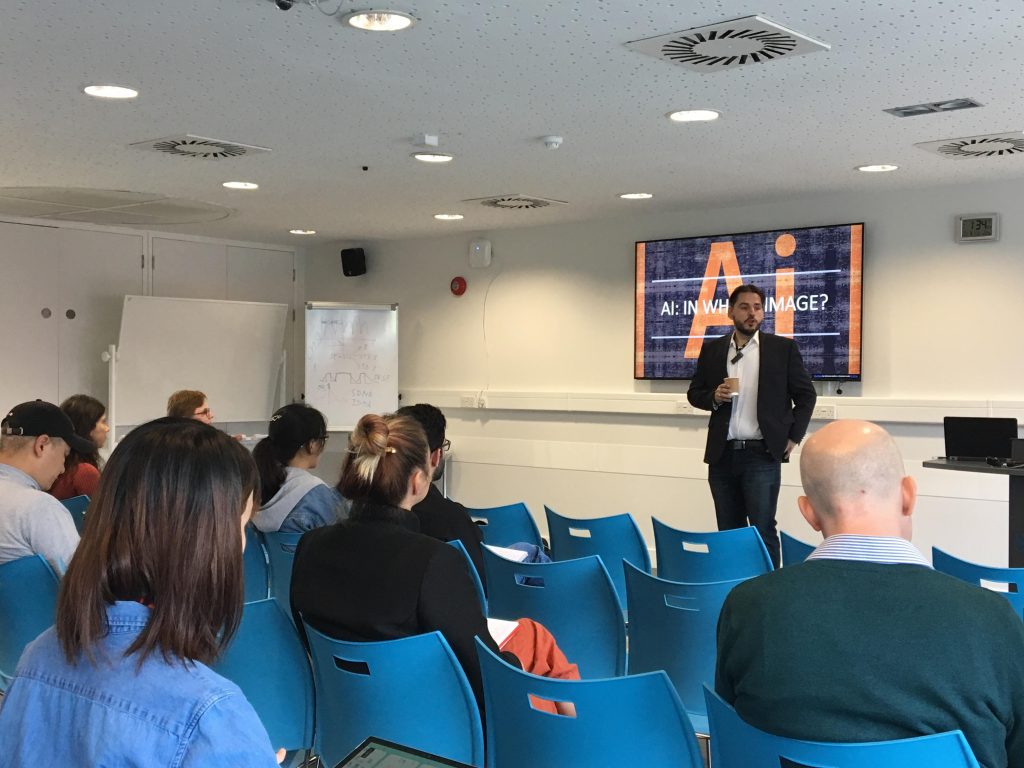 On all these the audience challenged Mr Tilesch with some interesting questions that involved the impact of AI in the Social Sciences and how can the scholars save their jobs in the future, the sense of AI in religion, the image of it as a god and the impact of AI to the environment and everyday living.  To all these questions Mr George Tilesch had interesting answers that clarified some aspects and left other aspects wondering. Overall it was a very informative and interesting seminar that perhaps gave a new perspective of AI to all the people in the room. 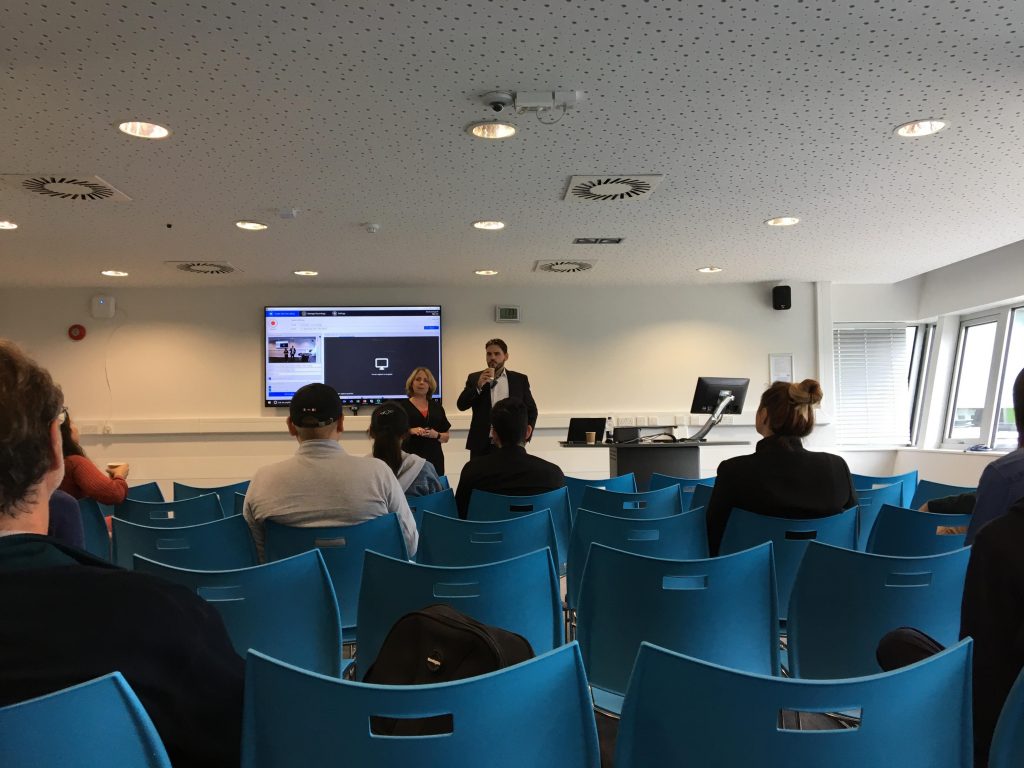