On Monday, 4th of June 2018, the Web Science Institute had the honour of welcoming Professor Adam Arvidsson from the University of Naples, Frederico II. Professor Arvidsson was here to talk to us about Industrial Modernity and the effects of Industrial Capitalism on Industrial Development. 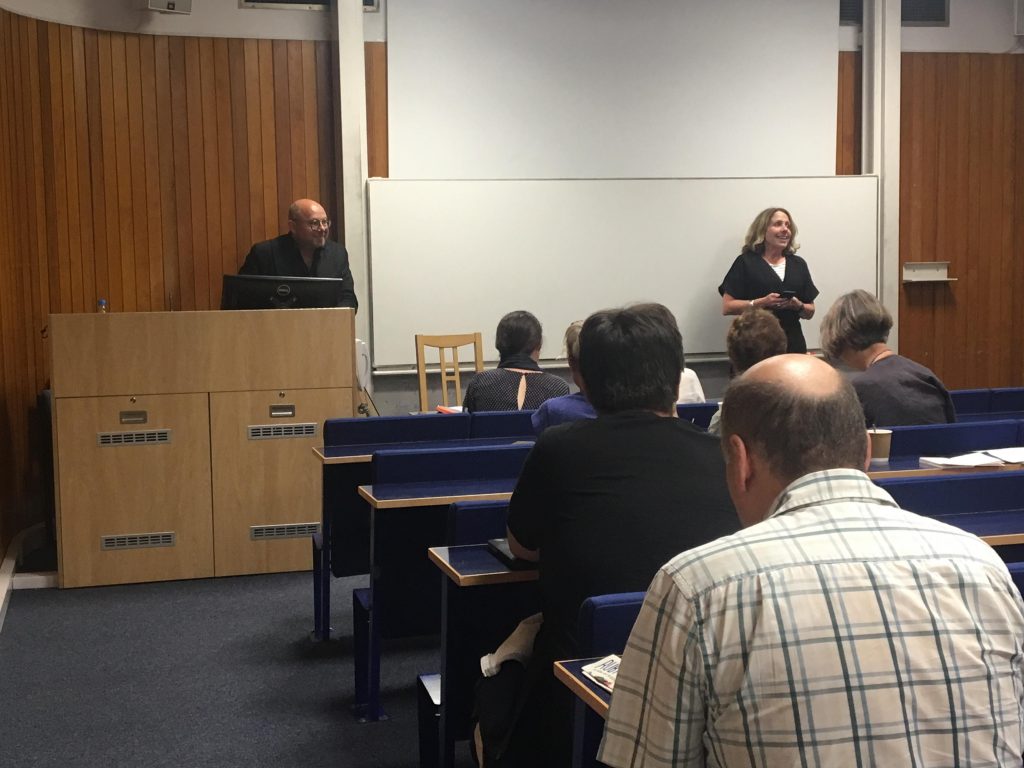 Our speaker begun by informing that his new book on Industrial Modernity and Capitalism is due to come out soon with a note that it is also related to digital technologies. He then proceeded with a discussion on how capitalism is not promising for economic growth when most people are enrolling to jobs with corporate organisations to make a living. Big organisations make a lot of money by focusing on exploiting their services to attract people instead of actually improving them. All these organisations also hold a superiority over smaller organisations and manage to keep themselves on the top of the chain without allowing other businesses to thrive. 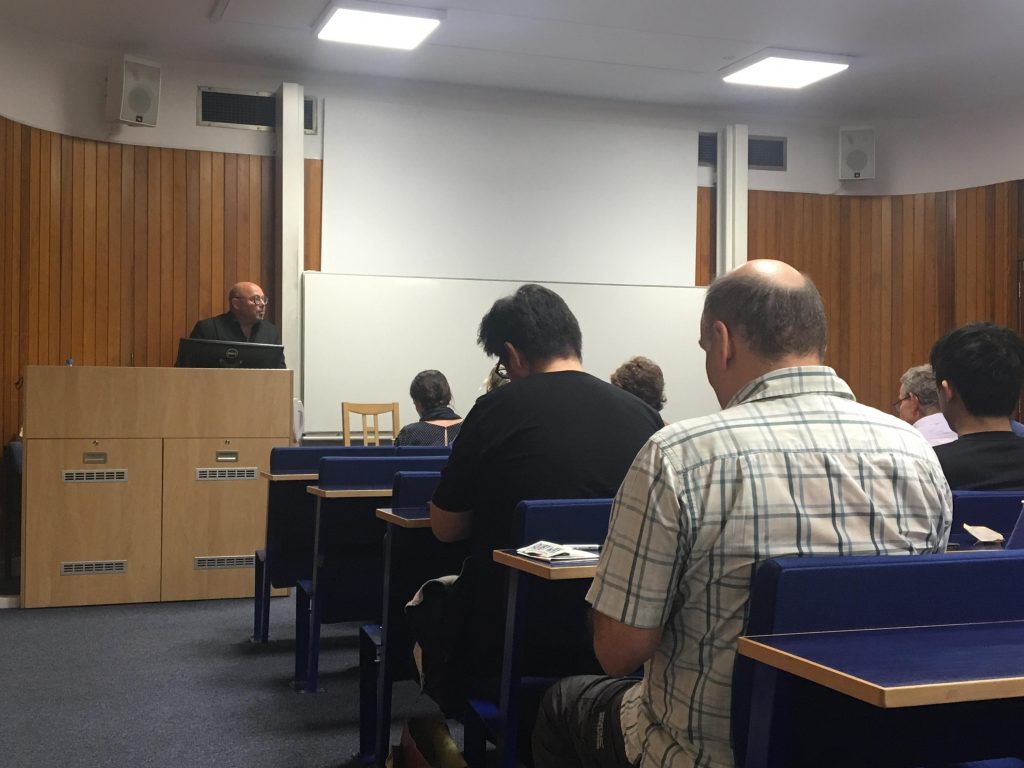 Before he proceeds on discussing about the consequences of capitalism he gave us a few examples of industrial modernity and how they impact the public. One of those examples was that businesses in China prefer to replace their workers with robots for carrying out some of the labour. 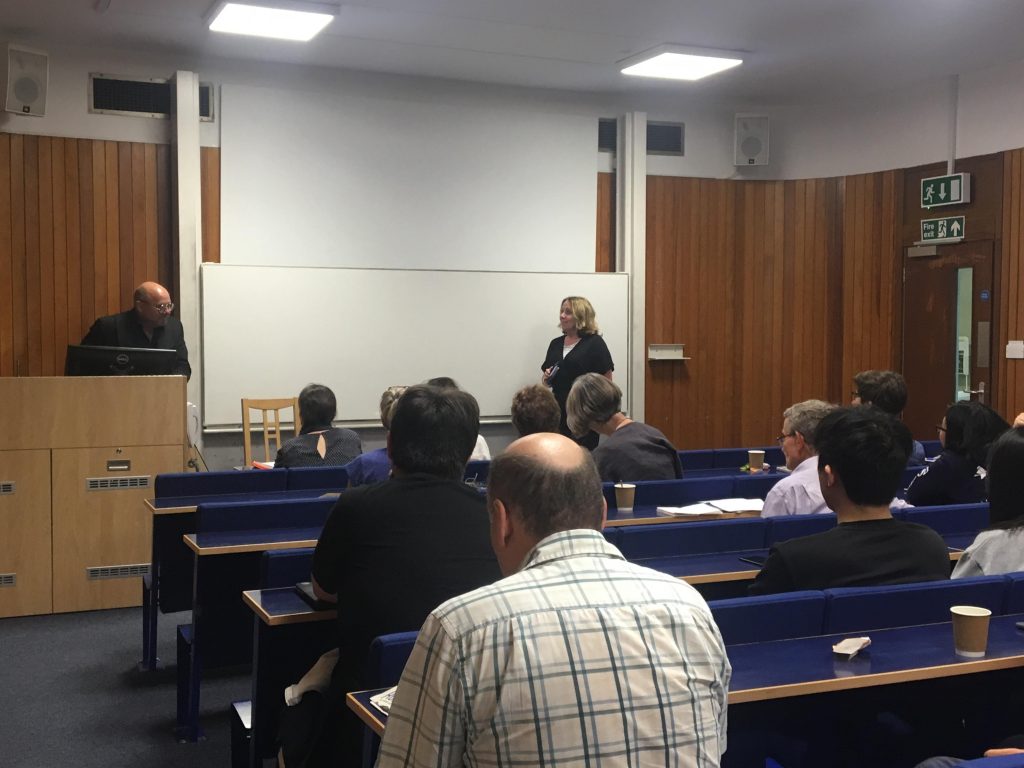 He continued his talk with noting a few consequences of capitalism such as the increase of turning private property to public knowledge and where trade secrets are now a thing of the past. Matters that weren’t available to the public such as ‘building a toaster’ or ‘building an automotive’ are now widely available. Also a consequence where people are beginning to opt-out from the corporate only to create their own start-ups company and regain their business occupation. 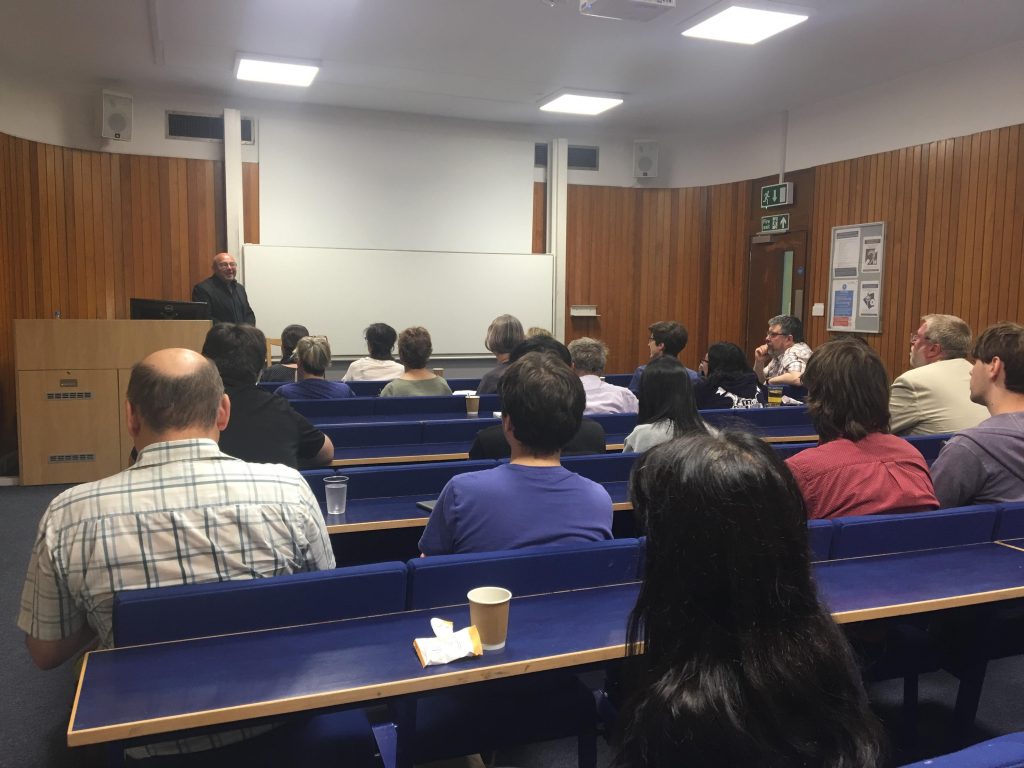 Professor Arvidsson concluded by informing us how statistical data show an increase in industrial modernity, thus leading to an industrial revolution as a prediction for the immediate future.

The seminar concluded with a series of interesting and stimulating questions towards the professor, whom in turn provided equally stimulating answers.

Adam Arvidsson is professor of Sociology at the University of Naples, Federico II. He  has written on brands and consumer culture, on creative and digital industries, and lately on Peer Production and new forms of economic organization in the digital economy.

This website uses cookies to improve your experience. If you're ok with this, please accept and continue navigating the site.Accept
Necessary Always Enabled